It’s always worth remembering that males are just as likely to encounter fertility issues as women are. In fact, almost half of infertility cases are related to problems in the male partner.

For couples who are having problems with conceiving, together with the examinations that females go through, male partners are also recommended to do a semen analysis. The results will be a good indicator whether the fertility issues have anything to do with male infertility.

When a male ejaculates, semen, which is a liquid containing sperm as well as other sugar and protein substances, is released. A sample of the semen will be studied during the analysis.

The most interesting factors for the fertility specialist will be :

Sperm count- The test is sometimes referred to as a sperm count test, and gives information about the concentration of sperm in the semen. A normal count will be between 15 and 200 million sperm cells in a milliliter of semen. Accordingly, the sperm concentration will be considered low, if the count will be less than 15 million/milliliter.

Motility- Motility is a word describing how the sperm is moving. The doctor will explore how well the sperm cells move, as well as what percentage of them is actually moving. An ideal rate would be at least 50%.

Morphology- Morphology stands for the appearance of the sperm cell. These characteristics have a crucial importance because an abnormal shape will prevent the sperm from fertilizing the egg or even moving properly. An ideal percentage of normally shaped sperm cells should be at least 30%.

The analysis itself is not complicated to perform. The doctor will ask patient for a semen sample. Normally, patients will be given a special cup for collection and will be asked to ejaculate in it while being in a private room at the clinic. The sample can be collected at home too, however, it has to be kept strictly under room temperature and should be brought to the doctor’s office no later than an hour after the collection. For the most accurate results, the test may be repeated 2 or even 3 times.

Before the analysis, it is important that the patients avoid caffeine, drugs, alcohol and that they stop taking herbal and hormone medications.

If any abnormalities are detected in the analysis, then the IVF program with intracytoplasmic sperm injection (ICSI) will be planned.

ICSI is a method used when the fertility issues are related to the sperm. The embryologist will select the healthiest sperm under the microscope and inject it directly into the mature egg for fertilization.

With the IVF techniques and the progress in the field of fertility, it does not matter if an issue is related to a female or a male partner. What matters, is that the issue is discovered and analyzed in a timely manner. Both partners are strongly encouraged to perform the essential tests and analysis. Intended parents deserve to save a lot of energy and time on their way to the solution and of course, successful parenthood. 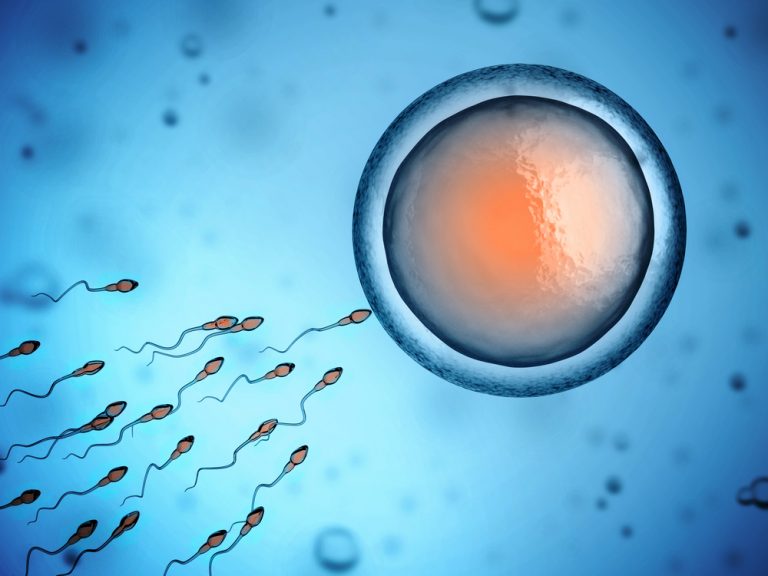