The reason why IVF doctors may advice to turn to surrogacy is not singular and in fact, can emerge from various medical factors.

After numerous attempts to conceive , intended parents tend to be terrified by the possibility of infertility. Yes, the idea itself that something is holding back from becoming a parent is frustrating, however, there are alternative options too.

After hormonal treatments, several failed IVF cycles and attempts to combat fertility problems, patients decide to turn to surrogacy. In these cases, surrogacy is the best way to make a wish come true and fulfill a dream that seemed unreachable before.

It may be not the easiest decision to make, however, sometimes is the only solution that really delivers the results.

The list of the fertility problems and reasons why surrogacy may appear the only solution can indeed be very long. We only list here a small number of them:

Absence of an uterus is a disorder in the female reproductive system. This disorder can be inborn or acquired. Sometimes the surgery called hysterectomy is performed in order to remove uterus. Surgery can be needed due to chronic pain, cancer, endometriosis, several types of infections and etc.

Fibroids are tumors seen in the female reproductive system. Multiple fibroids may deform the uterus cavity and it may not be possible to remove them surgically.

Fibrous scars of the uterine cavity can make pregnancy and delivery impossible.

Hypothyroidism is a condition when body has a lack of thyroid hormone. Thyroid hormone is responsible for fueling body’s metabolism, so when it is insufficient, the metabolism slows. This has a direct connection to  irregular menstrual cycles, interfered ovulation and infertility.

Endometriosis is a condition when the uterine lining tissue develops outside of the uterus. When the condition is severe, it can cause infertility.

During this condition, only one ventricle sustains the systemic circulation. Due to the cardiac complications, univentricular heart can be responsible for high risks during the pregnancy.

In some cases the precise medical reason standing behind the number of unsuccessful attempts is not known. As a result, the decision about turning to surrogacy is made on the later stages.

In order to avoid daunting, years of emotional stress, delaying and prolonging the way to parenthood, intended parents should consider visiting a doctor and performing a complete medical screening in a timely manner. 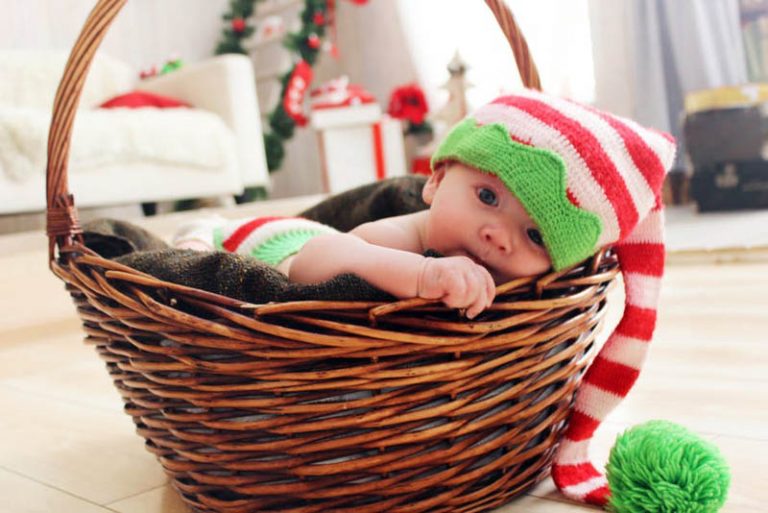