Intervals Between the Follicles Stimulations

Conventional IVF is also known as a “test tube baby” treatment and is used very widely. With the help of egg donation and IVF, women who struggle with infertility still have a very good chance of having babies. Let us share some of the essential and interesting facts about IVF with you.

A little bit of a history

As most of you may already know, during the In Vitro Fertilization, an egg is fertilized with the sperm outside of the female body. To put the procedures in the chronological order, the treatment aims to retrieve eggs from the woman, who is either an intended mother or an egg donor. The retrieved eggs will be fertilized with the intended father’s sperm in the laboratory after which, either on the 3rd or the 5th day, the quality of fertilized eggs will be evaluated. The highest quality ones will be transferred to the female body (either a surrogate or an intended mother) with the intention and hope that embryos implant successfully and lead to a successful pregnancy.

The term “in vitro” in IVF comes from Latin and means “in glass”. It is used to describe that the fertilization occurs outside of the body – outside the environment that is natural to the process. In vitro is the opposite of “in vivo”, which means that a process occurs in the organism, the place that is a natural environment for it. Back in the days, when the early biological experiments in fertility and IVF were taking place actively, they were of course occurring in the laboratory dishes – glasses, different containers and test tubes. The term “test tube babies” has its roots in that period.

The first test tube baby, Louise Brown was born in 1978 in the United Kingdom. Louise was born based on a natural cycle – no stimulation was made. Since her birth, numerous breakthroughs have been made in reproductive technologies and dramatic progress has been achieved in sake of combating infertility.

This list is indeed not complete and can be much longer, however, independent from the medical reasoning, there are several recommendations for all female patients who undergo more than one IVF treatments.

Though no stimulation was used when Louise Brown was born, this is not the case with the majority of the patients. There exist several stimulation protocols, during which the ovaries are stimulated to produce the higher amount of qualitative eggs. Of course, the stimulation occurs before the egg retrieval and includes the intake of several medications and hormones. Different protocols are of a different load for a female body but have the same purpose – they give a boost to the reproductive system.

After a boost, the organism needs to give itself some time and return to the normal flow. For that reason, it is recommended that the stimulation does not occur repeatedly within the short periods of time. A pause of minimum 2 months will give the best results on the following cycle too, as the body will be returned back to the natural state and will be able to provide best outcomes.

Taking an interval for at least 2 months is advised for everyone – intended mothers and egg donors who undergo the IVF treatment for egg retrieval. 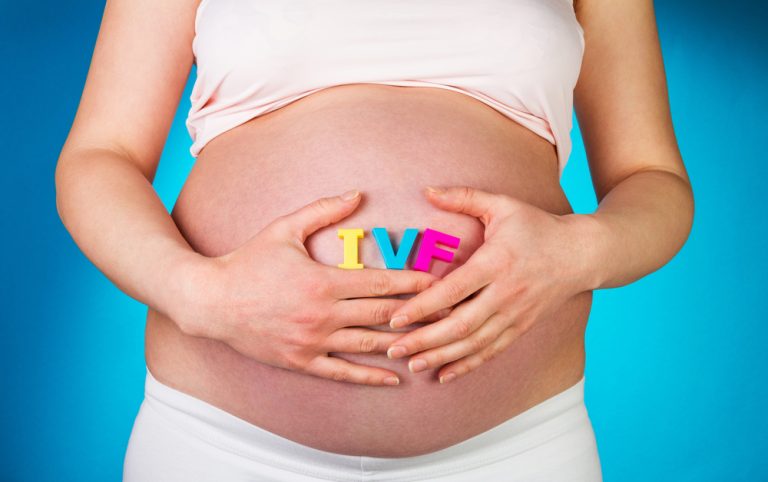 « When Does the Doctor Recommend Replacing the Surrogate Mother for the Program
Can Number of Eggs be Assured after Egg Retrieval? »