Expecting the unexpected in fertility tourism

In a fertility trip abroad things can work out very differently than what you had expected. Your plans might not pan out the way they should have. You may hit the wrong clinic due to a set of wrong information you had been supplied and acted upon. The worst thing is you find this after having incurred substantial expenses on your flight arrangement and hotel booking.  There might well be high hidden costs which you could not foresee.  While preparing for fertility tourism, your planning premises should be wide enough to take care of all the possibilities and prepare you for the worst if things do not go in the right direction.

Surprises that beat the shit out of you could range from complications in your reproductive system, political factors, ethnic riots, natural disasters, tourist traps and a host of other factors that can give you the nasty jolt at any point in your trip. Let us hear from customers about unexpected happenings that they had to face while on a fertility treatment trip.

Mr. and Mrs. Guadalupe from Italy have been trying to achieve the unfulfilled part of their lives but without success. The husband is 37 and the wife 34 years. At last, a clinic in Mumbai looked like a beacon of hope. Let us now hear from their mouth what they have to say.
Mrs. Guadalupe. “This clinic in Mumbai seemed ok. I had a type of blockage in my system down there and failed to conceive however hard we tried since past six years. ”

“The clinic was located through the internet” she continued. “We had telephonic talk and several mail communications with the chief fertility specialist”. She paused a bit, thought over for a while exploring the past trying to recall and resumed talking. “Since India was totally alien to us and we never had been to this country before we thought it best to catch hold of a facilitator”
“Mr.  Rehman seemed a smart and knowledgeable guy . He was supposed to organise everything and supervise the entire procedure till we left India”.
” We struck a deal and he demanded an advance fee of 12000 INR.”
” We sent the dough in an account that he informed us and started for Mumbai”
However, in the Airport lounge in Mumbai Mr. Rehman was not available where he was supposed to wait for us!”
” We waited for hours, rang him up in his mobile”. To our shock neither did the man appear nor did his mobile respond”. However, with enormous efforts, we contacted our chief specialist and succeeded in meeting him”
” He listened to us with a deep frown and lightly rebuked us to take persons on their face value.
We felt badly cheated and I slipped into depression. Realizing the plight the doc came forward and organized everything”.
“Our trip was a success except the Rehman episode” beamed the Italian lady. “And by his grace we have Sergio now” she concluded smiling and pointing at a four-year-old sitting beside her.

We meet Mr. and Mrs. Austin in their Nevada farmhouse. A childless couple at the age group of 40 plus they belong to the high economy bracket but turned morose due to non fulfillment of life. Now we hear what Mrs. Austin has to say all about their bitter experience.
Mrs. Austin “We selected this clinic in Surat, India back in 1994. The facilities looked fine; in fact, we were impressed by its high success rate. To top it all, for my IVF what they charged was not even a sixth of what our US clinics had to offer ”
” This was around September end or the first week of October in 1994. We landed in Mumbai and the same day around early evening took a train to Surat. We had fixed our appointment with Dr Desai over phone”, she paused a little and continued “the doc was a very busy man and was scheduled for a flight to Kenya shortly after a couple of days post our appointment”. All on a sudden, hell broke loose as the city was hit by the twin curse of a malady and a natural disaster. Both flood and plague struck the city with all ferocity blowing our dream in wisp of smoke”, she sobbed and continued.. “We were stranded in a hotel and could never make it. We had to leave the country soon almost forcefully seeing the conditions which may have turned out to be fatal for us”.

Mr. and Mrs. Mortimer of UK were unable to have child due to some uterus complications of the wife. The hubby was in his late thirties and the wife was 31 years.  “We were married for last four years and could not have a child”. We struck an agreement with a clinic in Bangkok that included surrogacy. We landed up in time in the airport and were in the clinic within an hour only to hear the surrogate mother had contracted chicken pox and there is no one to spare for us. All of the clinic affiliated surrogate mothers have been booked out”. She concluded with a sigh of agony. 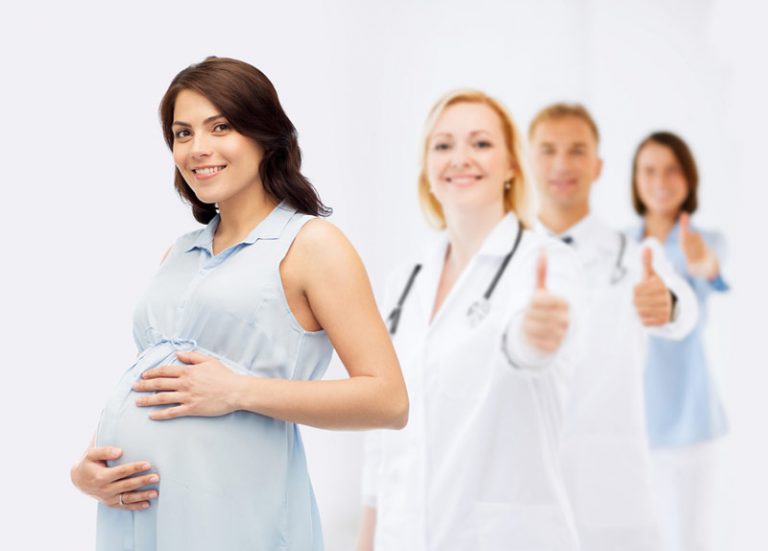