In this article let us discuss country wise surrogacy laws and also talk about their advantages and disadvantages for the international intended parents. Surrogacy is a human process in which a woman conceives with externally fertilized embryos implanted in her womb and develops her pregnancy with an intention to hand over the child after birth to its biological parents. The woman, known as the “surrogate mother”, carries the baby for a couple, known as “intended parent”, who are not able to conceive a child themselves.

There are two basic forms of surrogacy:

Legitimacy of surrogacy varies from one country to another. Surrogacy is completely prohibited in France, Germany, Italy, Spain, Portugal and Bulgaria.

Countries including the UK, Denmark, Belgium, and Ireland have allowed surrogacy only in cases where the surrogate mother is not monetarily compensated and is only paid for her reasonable expenses to maintain the pregnancy. Commercial surrogacy is entirely prohibited in these countries and only so called altruistic surrogacy is legal.

Commercial surrogacy, however, is legal in some states of the United States of America, Georgia, Ukraine and Russia.

Couples who are not able to bear children naturally, usually opt for international surrogacy, if the procedure is not allowed in their own country.

Surrogacy laws vary in Australia also. Some Australian states have legally criminalized international surrogacy for natives, while others permit it.

Countries to go for surrogacy

Countries that are most liked by international intended parents for their excellent surrogacy arrangements are the US, Georgia, Ukraine, Mexico, Kenya and Russia.

Costs of surrogacy vary significantly from one country to another. It actually depends on the number of IVF cycles required for the couple to conceive. It also depends on the requirement of eggs or semen in the In Vitro Fertilization. If the surrogacy is covered under any health insurance, it proves to be economical for the couple.

Why do women serve as surrogate mothers?

Well, it is beyond any imagination, how much a couple suffers due to their inability to bear a child naturally. It is a humanly approach made by some women to help those couples to have their own babies. Of course, they charge for the service they render, but there can be no compensation for the compassion they show to the childless couple. It is beyond any evaluation or remuneration.

We can only appreciate and be grateful towards the surrogate woman, who renders heavenly service and changes the everyday lives of many childless couples.

Couples, who choose other destinations to avail surrogacy services are either forced to choose the place due to a ban on surrogacy in their own land, or due to the cost benefits for the surrogacy procedure in that destination.

In many countries, surrogacy is not much popular, even though it isn’t illegal, but due to the absence of a framework to support it. 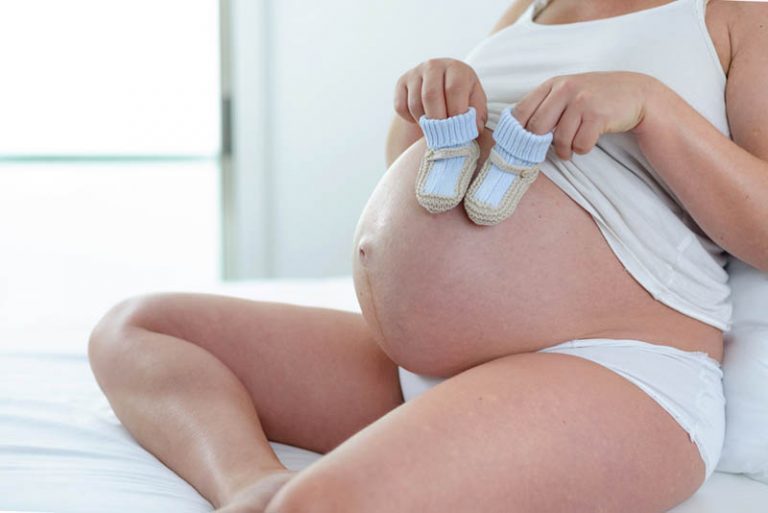 « Going global for the family – Why international surrogacy is so popular?
PGD – Gender Selection and Detection of Genetic Abnormalities »