Surrogacy is one of the major decisions for gay men to make as they move ahead to build a family. They are brave enough to accept their sexual orientation and choose a life for them. They go beyond every convention and create a world of their own.

Like each one of us, gay men also require a family for them to sustain. They also like to have children who they can take care of. Adoption is one of the options for them to have babies at home. However, most of them like to have their genetically connected child and hence go for surrogacy. Surrogacy has become one of the most popular ways of having genetically connected children for single and homosexual parents. Surrogacy has not only bought a ray of hope in all those childless parents’ lives but has enabled single and gay parents to build their families.

There is a lot of research involved while embarking on an abroad surrogacy. For many reasons, people choose to get their surrogacy program done at international destinations. Finance, privacy, and litigations are the prime reasons for that. Well, we are in a generation where gay surrogacy has gained so much popularity and is no taboo. We are working more on how we can make the procedure smooth for them. We have discussed top ten queries that gay men mostly have in their minds before embarking for their international surrogacy programs. In fact, they should raise these ten questions in order to have an accomplished tour.

It is highly recommended to the gay men to register themselves with a reputed surrogacy agency. This supports their legal services, psychological counselling, and medical advice from time to time. Gay couples or singles require family planning support in multiple dimensions:

This is an important question for the gays before they leave for their surrogacy destination. Since both the parents are men, gay couples require an egg donor. Now, the questions are, whether they can choose the egg donor on their own or set criteria for the same? Most fertility centres allow leverage for the couples to find egg donors for them. In case they are not able to find one, fertility clinics arrange for one. Gay couples/singles can also use cryopreserved eggs from the fertility banks. IVF clinics have cryopreserved eggs/embryos with them.

People usually go for IVF and surrogacy programs as they desire to have a genetically connected baby. This is actually the reason why they choose surrogacy over adoption. Gay couples or singles should consult with the fertility experts on whether they can offer their sperm for the purpose of creating an embryo or not? In most cases, fertility experts use the couple’s sperm for the fertilisation procedure.

The surrogate mother plays an important role in the whole program. These ladies are thorough professionals and take part in the program after signing the contract. Gay couples are sometimes anxious about who the surrogate mother is going to be. They want to make sure whether she will be comfortable in carrying their baby without any prejudice. It is wise to sort all these before signing the contract with her.

International surrogacy has certain litigations to follow. Almost every nation has its set of rules to channelize surrogacy in a better way. When it comes to gay surrogacy, authorities have unique rules for them. A gay couple or single should ask about all the litigations involved in it before going for any such program. Surrogacy clinics at various nations have their legal consultants to help the intended parents with all queries related to litigations.

It is important for the gay couple to know about the cost of the surrogacy program before embarking abroad. Since he/they will be leaving their country for another in order to execute his/their surrogacy program, it’s better to be sure of the amount required for the entire procedure.

In recent times we have come across incidents where the baby is diagnosed with Down’s syndrome or other genetic diseases before the baby’s birth. In such cases, the baby is generally aborted. It is important for any gay intended parent to ask questions on this and know the consequences of it before. He should be aware of the terms he would be having with the surrogate in case the baby requires to be aborted midway.

Gay intended parents also desire to be a witness to the delivery procedure and welcome their baby. Such things should be better clarified before to grow a stronger bond between them and the surrogate.

This is a common question that remains in every intended parent’s mind, including the gays. They want to be sure about the prospects and accordingly proceed for the program. 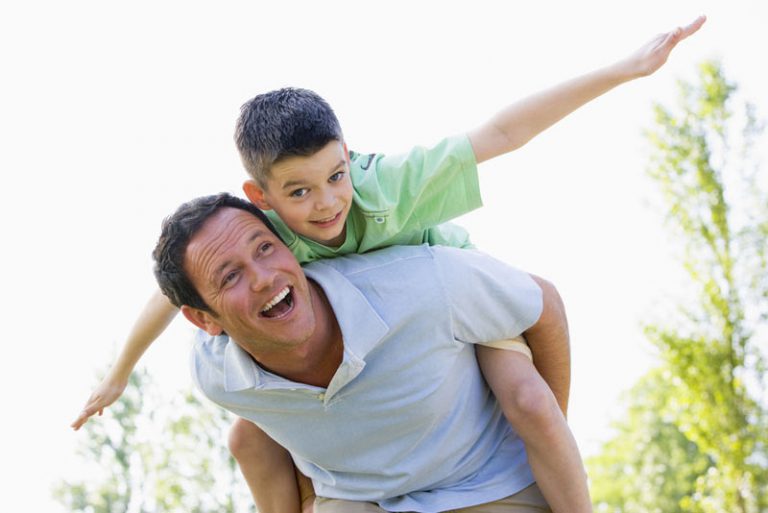