The syndrome we are going to discuss is a genetic disorder that affects both females and males. Having a straightforward connection with sexual hormones and the sexual maturation, you will further see why Kallmann syndrome is an indication that the patient will most likely need to consider IVF treatment as well as egg donation when they want to become parents.

Kallmann’s syndrome is a form of hypogonadotropic hypogonadism — not a very comprehensive definition. We will go through the terms step by step, their meaning and importance.

Hypogonadotropic hypogonadism itself is a form of hypogonadism — a condition during which the reproductive gland (gonad) is functioning poorly (ovaries in females and testes in males). Consequently, the patient’s body produces either no or a very small amount of sex hormones.

So, hypogonadotropic hypogonadism (HH) is caused by the lack of hormones that stimulate ovaries or testes. HH is due to problems with the pituitary gland or hypothalamus. Here is just a general and short scheme of how maturation normally occur :

Accordingly, being the key factors in the process, the lack or the absence of above mentioned hormones will prevent the body from the normal sexual maturation and development in puberty.

There are several causes that may lead to HH and they include :

As a form of HH, Kallmann syndrome is described as a disorder causing absence of or delay in puberty. An additional characteristic that Kallmann syndrome is distinguished by is a very weak or absent sense of smell. In 1944, German born American psychiatrist Franz Josef Kallmann was the first to describe the condition.

Patients may also have physical abnormalities such as: cleft lip or cleft palate, delayed breast development in females, an unusually small penis in males, finger or toe abnormalities, abnormal tooth development and so on. Some of the patients may have bimanual synkinesis — when movements of one hand are immediately mirrored by the second one.

After the syndrome is diagnosed (normally during the teenage years when the puberty does not appear to start), the main goal is to induce it and manage to maintain normal hormone levels with the help of gonadotropin releasing therapy. The duration of the treatment for both genders, is however, usually lifelong.

As you may have already guessed, without the treatment, patients will not be able to have biological children. When the hormone replacement therapies fail, the patients will be strongly advised to apply for surrogacy and egg donation programs. 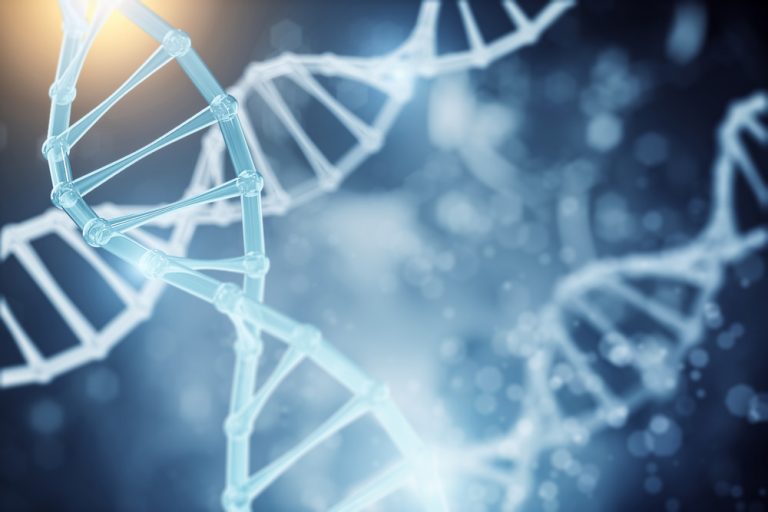